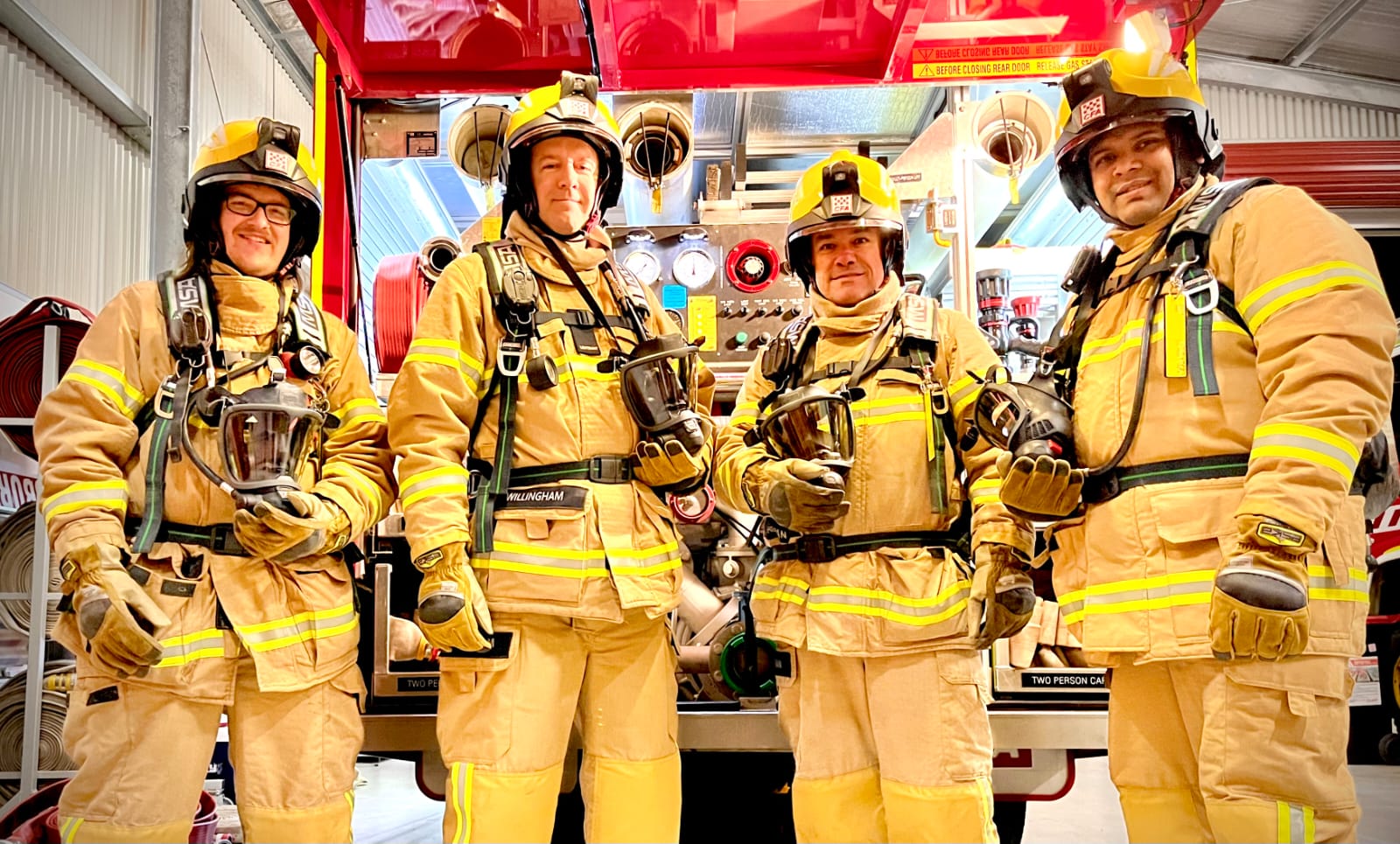 Your donation will be used to overcome the below issues:

– In 2020, there were 3,139 deaths by suicide in Australia
– Nine Australians die every day by suicide, that’s more than double the road toll
– Over 65,000 Australians attempt to take their own life each year.

My stair climb race bib will include the name and photo of FDNY Firefighter Charles R Mendez in memory of their sacrifice made on that fateful day. Read more about Charles R Mendez.