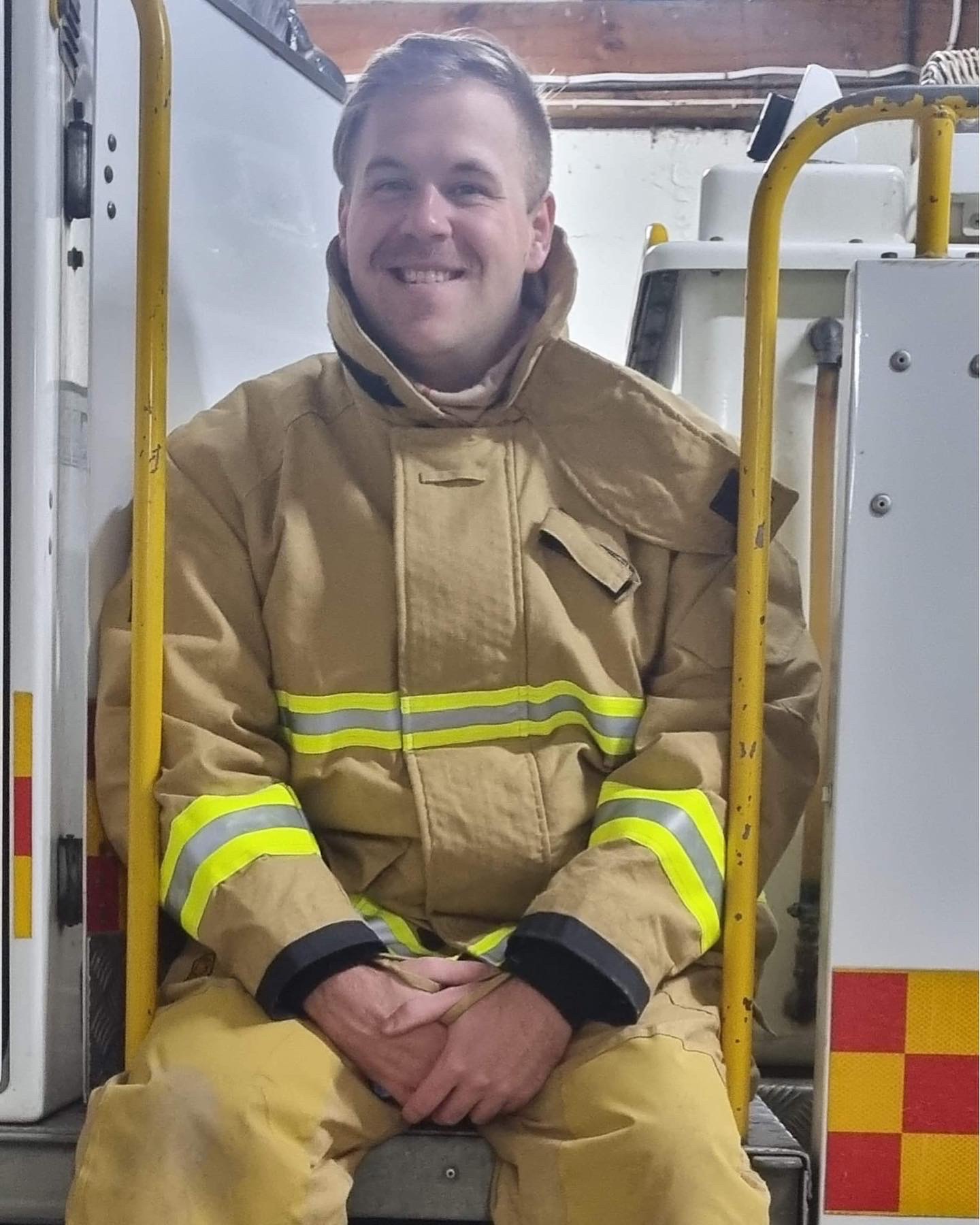 As someone who has been in emergency services as both a firefighter and ambulance officer for nearly four and a half years, I have seen first hand the impact on both myself and other first responders mental health that the job can have, the support my colleagues and family in Fire Rescue and Ambulance have given me has helped so much in keeping on the path and staying positive when I’m at my worst and I want to help raise funds to support other First Responders who might be going through similar things.

So on the 10th of September, along with my beautiful girlfriend and fellow firefighter and ambo Steph I’ll be donning 25kg worth of structural firefighting ensemble and climbing 28 flights of stairs at Crown Melbourne to raise much needed funds to support the 000 Foundation.

My stair climb race bib will include the name and photo of FDNY Firefighter John K McAvoy in memory of their sacrifice made on that fateful day. Read more about John K McAvoy.