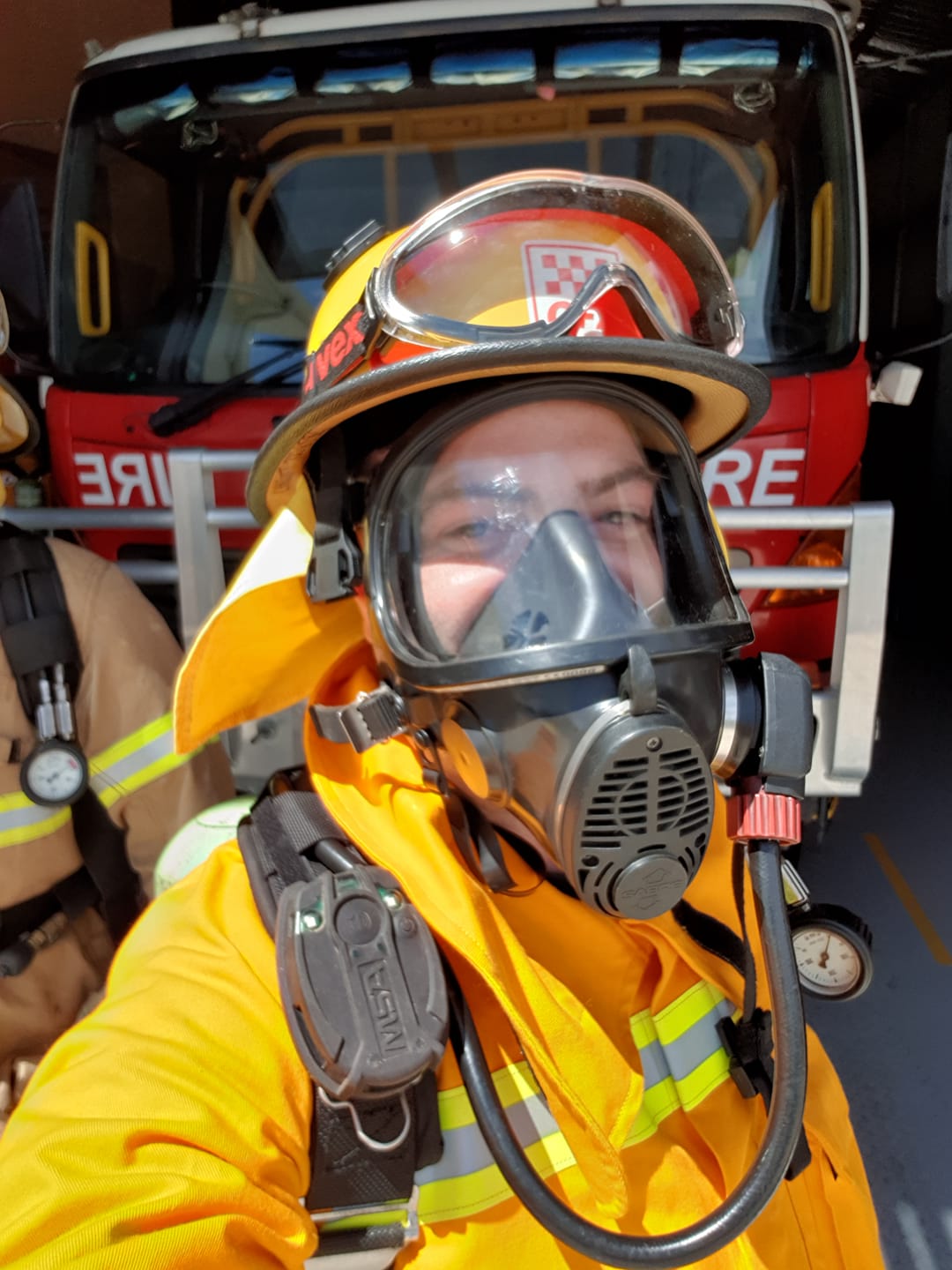 On Saturday 7th September 2019, I will be a part of the 600 Firefighters who will “step up to fight depression, PTSI and suicide” by climbing the 28 floors of Melbournes Crown Metropol wearing 25kgs of turnout gear and full breathing apparatus.

This year, with your help, we aim to raise $700,000 for the Emergency Services Foundation, Lifeline and the Black Dog Institute to improve support services, fund research, remove stigmas and raise awareness of Mental health issues like depression, Post Traumatic Stress Injury and suicide, especially for those within the Emergency Service and Defence communities..

Did you know:
– 3 million Australians are living with depression and anxiety
– 1 in 4 Australians will suffer from a mental illness in their lifetime
– Suicide is the leading cause of death for Australians aged between 15 and 44
– 3,000 Australians die by suicide every year, an average of eight people every day.
– 10% of our Emergency Services Members suffer from PTSI
In 2015 alone, 41 members of the Australian Defence Force died by their own hand on home soil, which is more than we lost on the battlefield during 14 years of war in Afghanistan
Between 2001 and 2016, 373 members of the ADF took their own lives.

Help us remove Stigma and create new support programs for those in need. You will help save lives!


9/11 Memorial
The Melbourne Firefighter Stair Climb remembers the 343 Firefighters that lost their lives in the line of duty on 11th September 2001.

My stair climb race bib will include the name and photo of FDNY Firefighter John P Burnside in memory of their sacrifice made on that fateful day. Read more about John P Burnside.