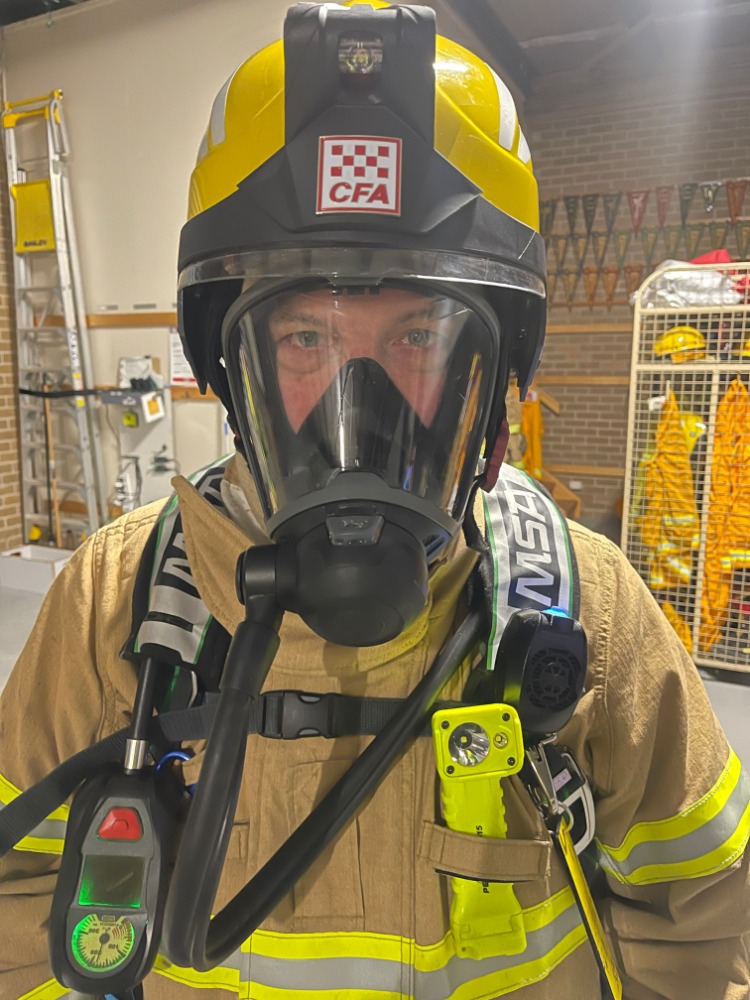 In 2020, there were 3,139 deaths by suicide in Australia
Nine Australians die everyday by suicide, that’s more than double the road toll
Over 65,000 Australians attempt taking their own life each year.
Suicide rates in Defence, Emergency services and protective services is elevated compared to other occupations.